Are prison rates going up or going down in the former Soviet Union?

In 2000, the renowned criminologist Nils Christie predicted that we may see ‘a return to Gulags’ in the former Soviet Union. In fact, since that year prison rates in the region have taken on a downward trend. However, prison conditions and instances of abuse and torture remain high. How to explain these trends?

How are we studying this?

The governments of Russia and Kazakhstan, countries that had the most Soviet Gulag camps, have adopted policy papers to drastically reduce their prison populations. The project aims to conduct interviews with those who wrote these papers and have worked to make their goals a reality. We want to work out why and when prison reform emerges on the policy agenda, and what obstacles there are to its successful implementation. This includes continuing poor conditions and abuse, which we will capture through coding reports from international and non-governmental bodies over time. 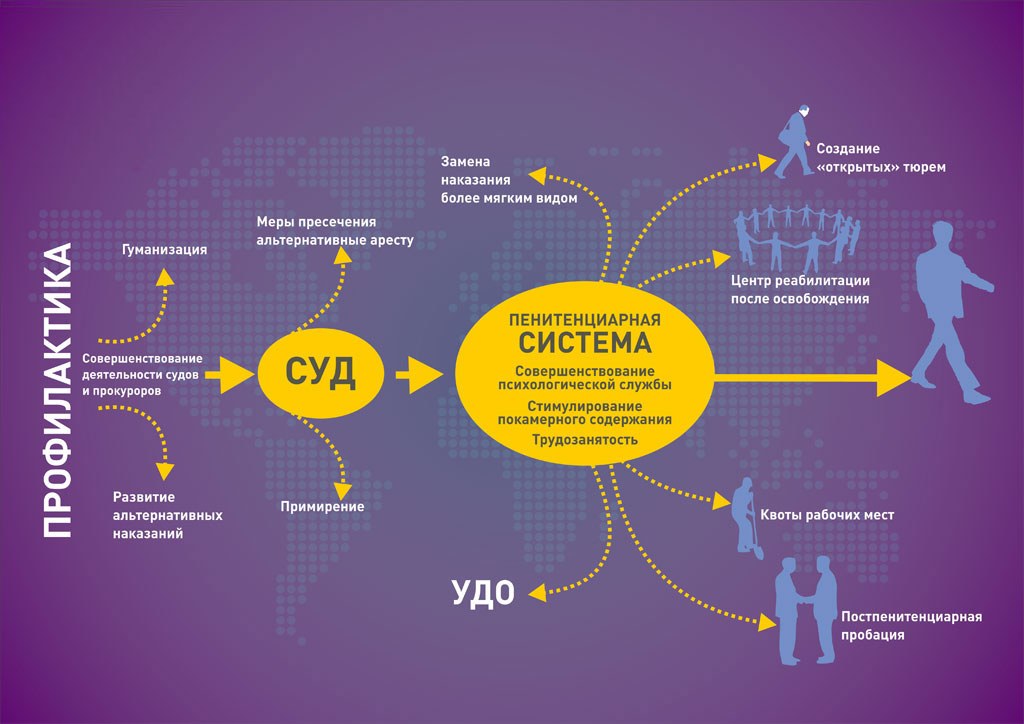 In addition, we are collecting publicly available criminal justice statistics and political economic data on all of the fSU to conduct statistical analysis of the correlates of post-Soviet prison rates to understand how political and economic conditions interact with choices to decrease prison rates.

On the Kazakh 2013 policy ’10 Steps to Reduce the Prison Population’: http://prokuror.gov.kz/rus/novosti/press-releasy/press-reliz-o-prezentacii-koncepcii-proekta-10-mer-po-snizheniyu-tyuremnogo